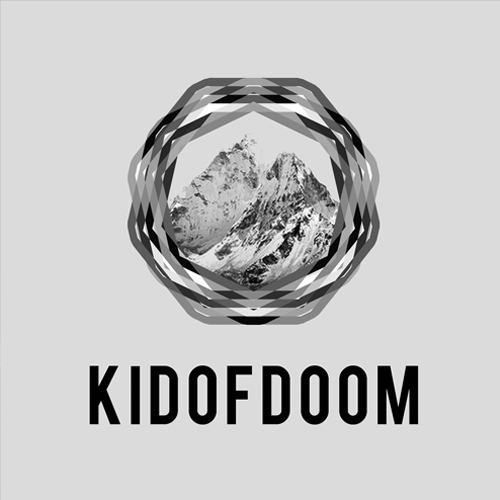 Not having vocals in your music, believe it or not, is seen as a choice that will doom (no pun intended) any band in South Africa. Yet, Kidofdoom have managed to make this aspect of their music the thing that sets them a part from everyone else. They have grown into one of the most popular avant-garde groups this country has ever seen. Influenced by the likes of M83, Pink Floyd and Air, Kidofdoom have created their own genre with their epic ‘soundtrack of the universe’ sound or as they call it, ‘deep space champion pop’.

They began their stage career in the disco-punk and indie-dance scene which exploded across South Africa in early 2007, having a strong association with these events gave Kidofdoom the ultimate platform to expose their music to large audiences and to the variety of pop-culture publications closely connected with these parties as well as the variety of blogs, websites and sub publications which sprung up as a result of the rapidly growing fan base for these types of events. From there the band was able to find its place into the main stream as a ‘must have’ band, armed with a next generation following for their music thus awarding them headlining slots at festivals such as Oppikoppi, Ramfest, Vortex, Woodstock, Splashy Fen and Earthdance.