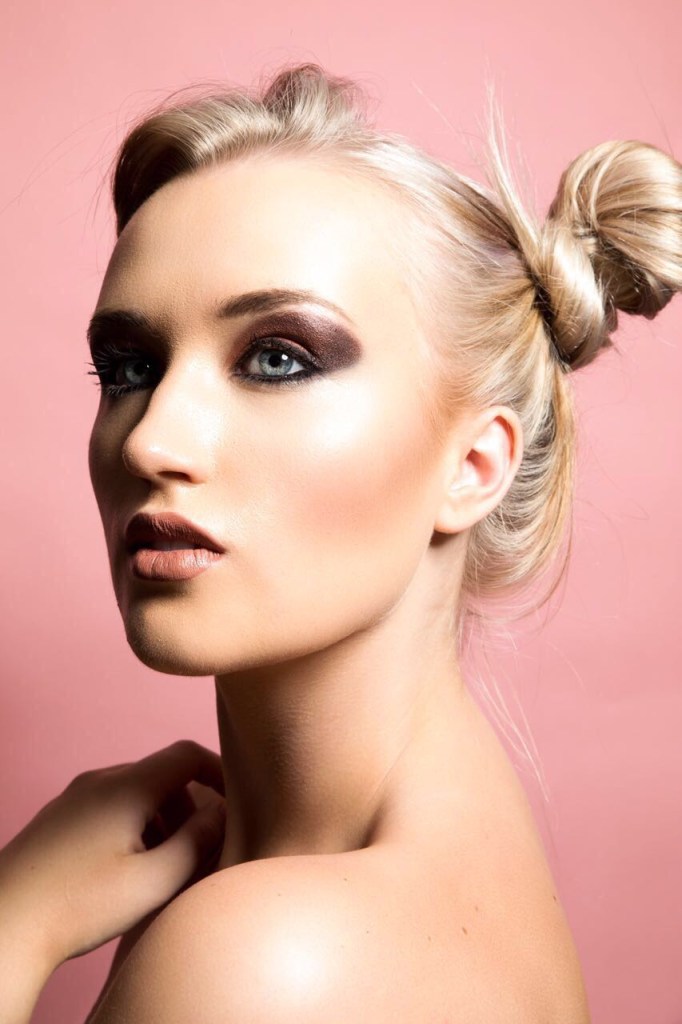 Lara started singing at a young age and since then has allowed herself to become fully present in the music industry whenever she gets the chance. Her first EP “Illuminate” (produced by Richard Brokensha) was released in 2014, and because of her unique voice and modern soulful song-writing, she has gained the ears of many professionals in the industry.
Recently, she has performed alongside many South-African artists such as: Michael Lowman, The Kiffness, The Parlotones, and many more. She was also featured as the cover story for “Get It” magazine in the Lowveld at the beginning of 2015. Her new single “Skydive” was play-listed on 5fm. Her latest breakthrough was being featured as one of the up-and-coming artists on Coca-cola’s new TV show on ETV, “Coke Studio ZA”, where she had the opportunity to work with many other producers and artists on the SA music scene. She was also made it to the final 10 contestants on the TV “The Voice”.
In 2017 Lara recorded a full live album at one of Cape Town’s most popular venues, Café Roux. She was also the guest artist at the prestigious event “Art Angels” hosted at Ellerman House in Cape Town. Her latest single she released in 2018 called “Twenty One” featured on 5FM and had an incredible response and the music video got a lot of attention and reviews from some of South Africa’s top music industry professionals.